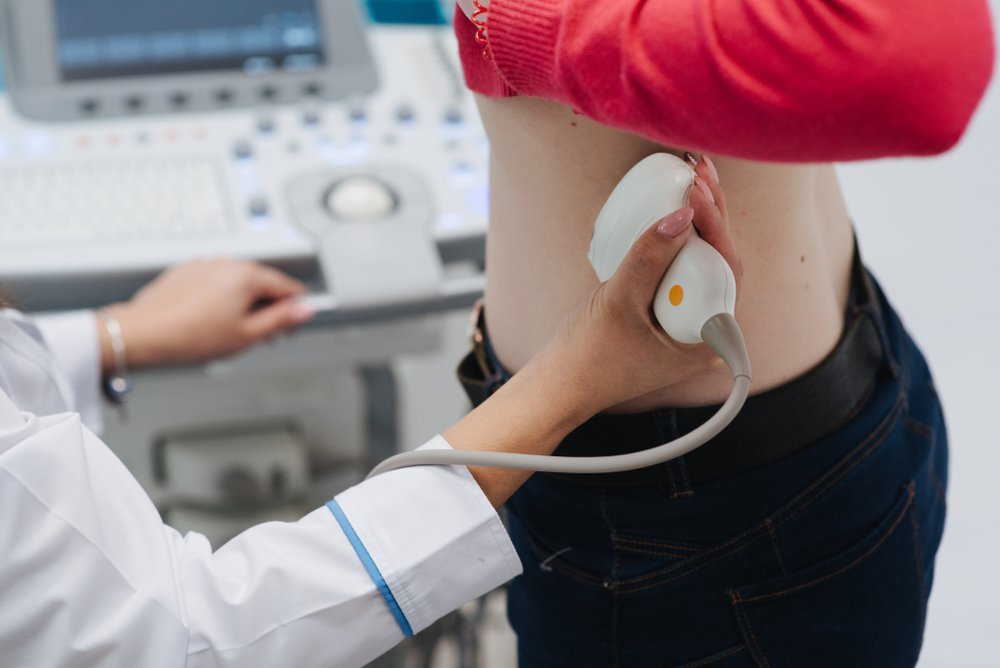 Ms H, 14 year old girl was incidentally diagnosed to have a tumour arising from her right kidney. On further radiological imaging, the tumour was a lobulated mass, measuring  around 10cm X  8.4 cm involving upper half of right kidney and pushing the under surface of liver. There was a high chance of it being malignant.   PET MRI scan of the abdomen revealed the characteristics of the tumour favouring a benign aetiology. The family had been advised to get the kidney along with the tumour removed by an open operation requiring a large disfiguring and painful incision across the ribs and abdomen. Keeping in view the fact that this could be a benign tumour, sacrificing the kidney and giving a large scar to a young girl was perhaps an over kill.

She was advised to undergo Robotic partial nephrectomy, a procedure which is considered a state of art minimally invasive treatment in which the tumour is removed and the healthy part of kidney is saved. Due to various opinions obtained from other doctors and hospitals, the parents were apprehensive about the treatment. After lots of deliberations and discussions about all options with parents, a decision to undertake Robotic surgery and attempt to save the healthy portion of right kidney was taken. Robotic surgery was successfully carried out on 12 November 2014. The patient withstood the procedure well and was walking within 24 hours of the operation. She rapidly recovered and was discharged in a healthy condition. Pathological examination of the removed revealed a completely excised tumour of low malignant potential.  This is a case in which healthy kidney was preserved while a potentially lethal tumour was removed along with saving the girl from a disfiguring and painful scar. This was feasible due to judicious use of state of art Robotic technology.

Andrology – The Male Equivalent of Gynecology