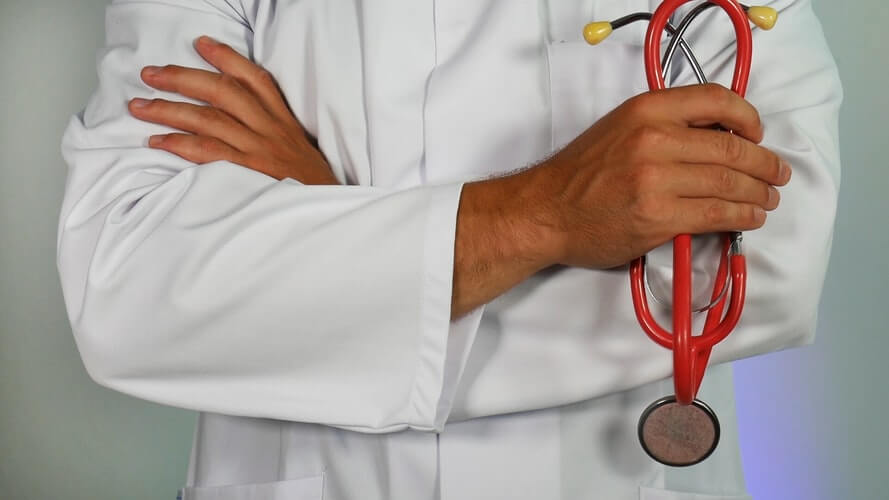 In the era of state of art of medicine, better understanding of anatomy and physiology of human body has led to the description of disease linked to manhood. The male ego in a male dominated society had prevented men from openly accepting their disorders. Even in the medical curriculum especially in a country like India, the thrust is on life threatening and serious diseases of the human body and subjects like male infertility, male sexual dysfunction have been given little importance. Isn’t it surprising that an entire subject of gynecology has evolved over a period of time, while the diseases of males have been pushed under the carpet. These disorders were being treated by quacks all over the country. Recently the subject of andrology has been recognized as subspecialty of Urology. Andrology is the male equivalent of Gynecology and deals with Male infertility, Male sexual dysfunction and Andropause.

Male Infertility:- As per the prevalent myths, in case of an infertile couple the blame would be on the woman irrespective of the scientific cause. However, it is now well known that over all in about half the number of such couples, males are equally responsible for the failure to reproduce. Therefore, more and more men are being diagnosed with a cause of infertility and they need to be seen by an appropriate specialist, the andrologist. There are some surgically correctable disorders which can restore fertility in males.

Male Sexual Dysfunction:- Sexual dysfunction is a problem faced by men of all ages. As young adults, men are not certain about their own sexuality and therefore are misguided by cheap and easily available literature which may cause wrong and lasting damage to their psyche. Middle aged men experience erectile dysfunction due to partial testosterone deficiency now widely known as “Andropause” or “Male Menopause”. Elderly men may suffer from erectile dysfunction either directly due to systemic diseases like heart diseases, cerebrovascular disease, diabetes mellitus or indirectly due to their treatment and side effects of medication.

A good andrologist by conducting a few tests can arrive at a pin point diagnosis in each case and thus plan a proper treatment. The treatment consists of medication and counseling sessions. However if the diagnosis happens to be an organic cause then silicon implants may be placed in the penis to produce functional results.

In today’s time andrology has been established as a separate discipline of medical sciences and it is for this reason specialized andrology clinics have started to appear in the metropolitan areas like Delhi.

If you all are facing the same type of diseases, consult the best Andrologist of India – Dr. Rajesh Taneja, a senior Andrologist of Apollo Hospital, Delhi